The Society’s committee are members who have volunteered to organise the activities of the Society and generally make it function as the organisation it is today. Although we take on formal titles out of tradition, it’s a fairly informal committee. If you’re at one of our events and want to know more about the Society, please come and speak to one of us. 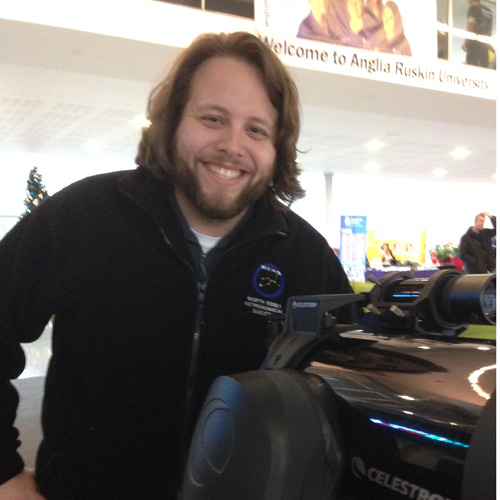 A man of mystery, Jamie allegedly leads a BeeGee's tribute band in his spare time. He also has the honour of being the Chairman of the society. We say honour... 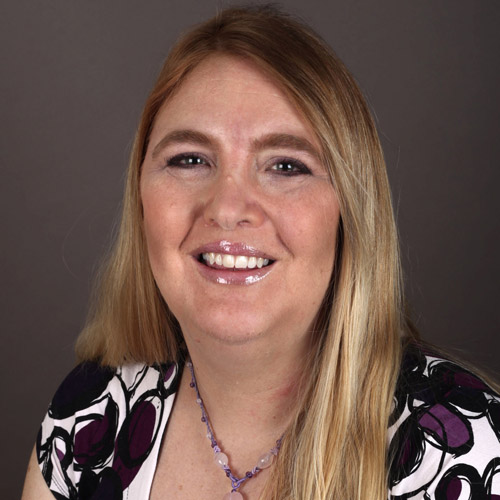 Clare's shoe collection continues to grow for reasons unknown to science. Our ace organiser keeps the committee in line and has learnt some astronomy too. We recently discovered her fiendish side when she set quizzes for us. Lead for the social media team.
STEM Ambassador. 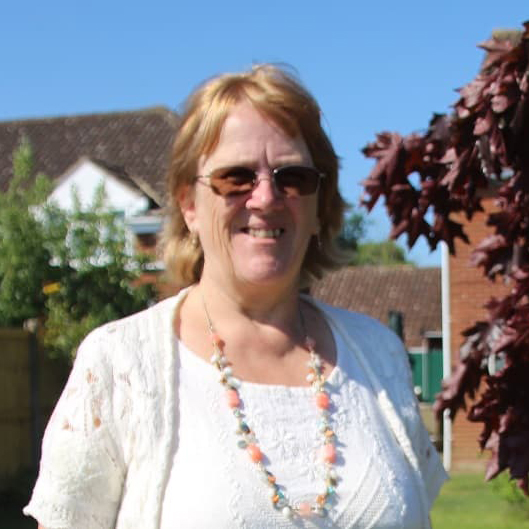 We met Una before she joined NEAS when she was house hunting and wanted dark sky advice. Since she joined she has become an active member, although we aren't sure why keep her baking prowess a secret for so long.
STEM Ambassador. 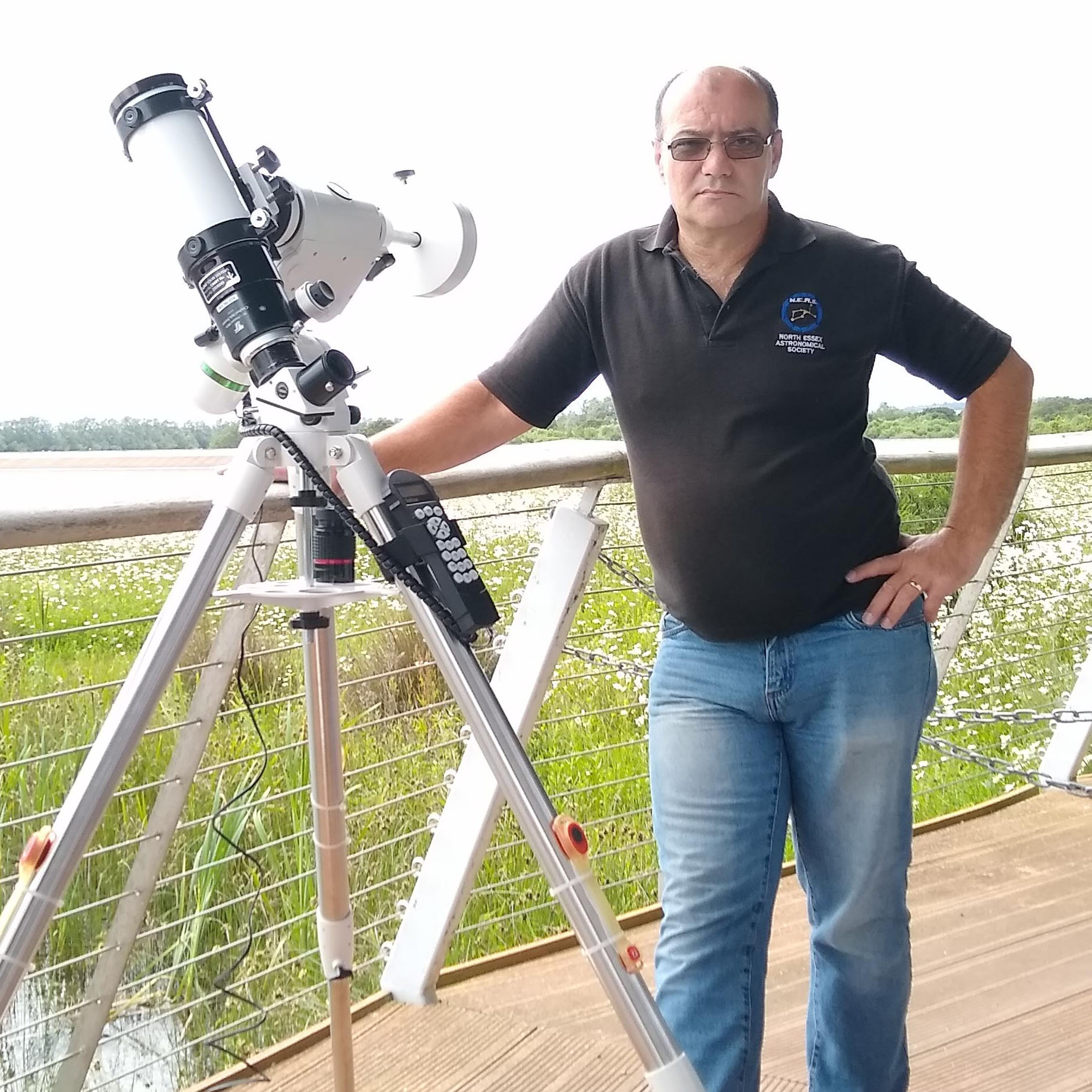 Brian is something of a genius when it comes to both woodwork and welding. As long as he doesn't get the welding tools and the woodwork ones mixed up, everything will be fine.
STEM Ambassador. 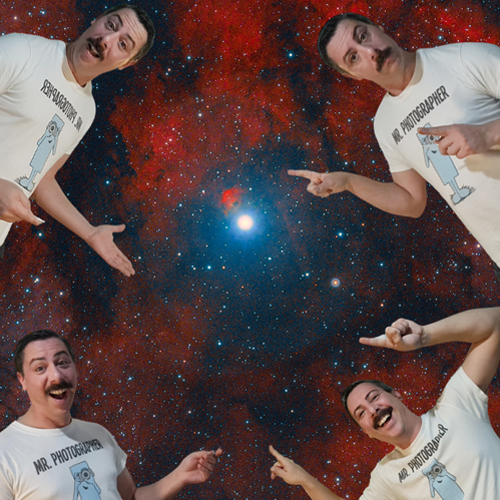 Lee's profile photo arrived with the title "Honestly, this is about the best I can do." We're not entirely sure if that refers to the moustache, the T-shirt or the obvious Photoshop. Often found out in secluded parts of the countryside where he assures us he's up to nothing more sinister than astrophotography. 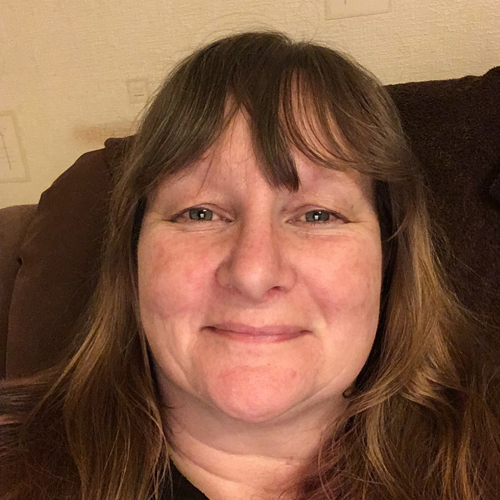 Cheryl is charge of our young astronomers clubs, or YAC master as we like to call her. She's also our queen of baking and provides cakes for the Thursday night club meetings.
STEM Ambassador. 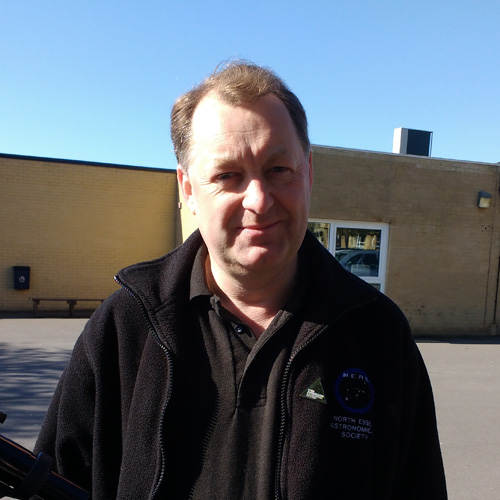 If you have a school, brownie, cub, guide, scout group, etc wanting to book an astronomy event, then Matthew is your man.
STEM Ambassador. 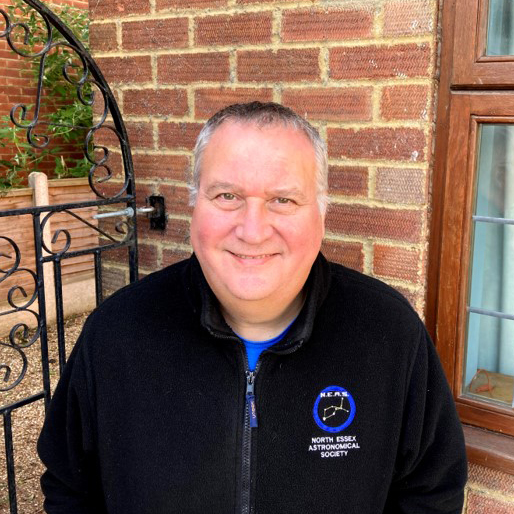 Martin is a keen member of our imaging group and always willing to give guidance to those who needed it. We always look forward to seeing what Zoom background he has chosen. Martin is a Fellow of the Royal Astronomical Society
STEM Ambassador. 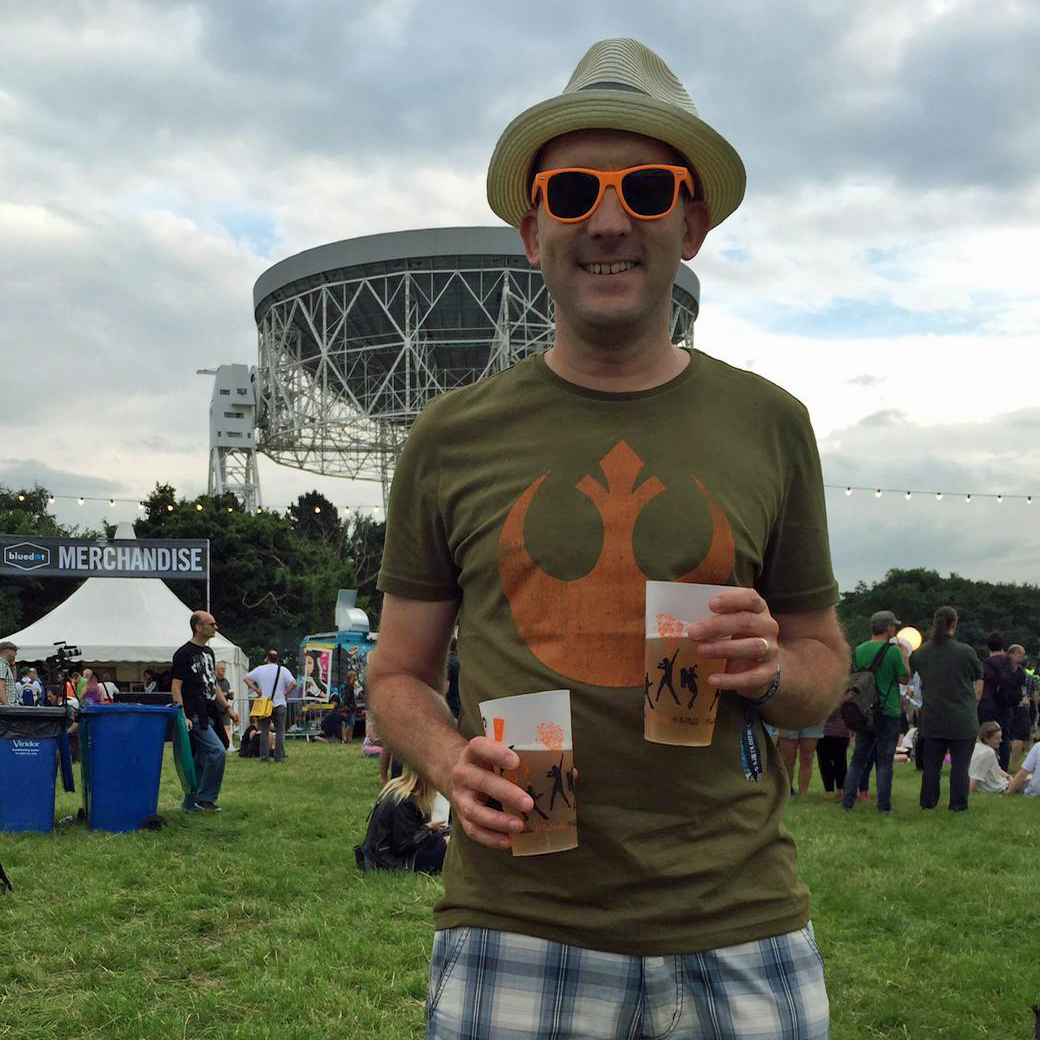 Paul is a long-time member of the Society. Many of you will have met him at one of outreach activities. As well as astronomy he lists racing cars, James Bond and Prince as interests. And scaring adults at Halloween, but that’s another story.
STEM Ambassador. 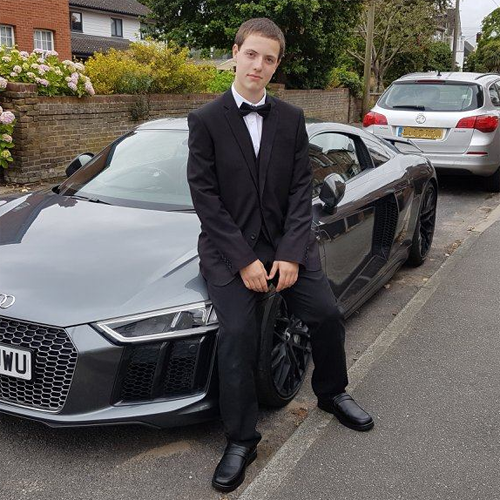 James lists tomato ketchup and cola (no brand names mentioned) as important ingredient in all meals and snacks. Recently promoted to the role of John's chauffeur, he has now reduced the average age of the committee by a considerable amount. 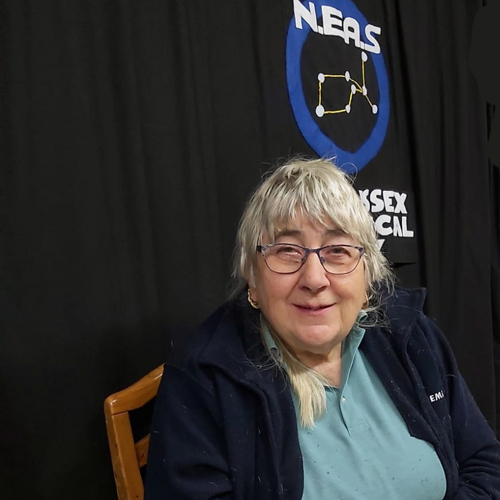 Val is our generous patron who kindly gives us access to the site where our observatory is. She is at the observatory every week and is always accompanied by astro-dogs and honorary members "Smudge" and "Yippee" 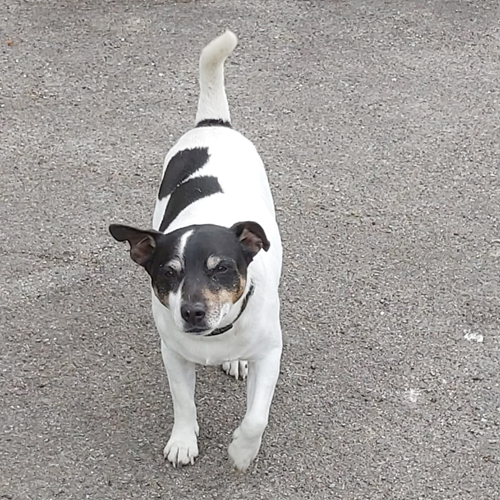 Smudge gets very excited on Thursdays as he knows it's our club night and he will get to see us. Favourite activities including pretending he's never been fed and chasing a light around the floor. 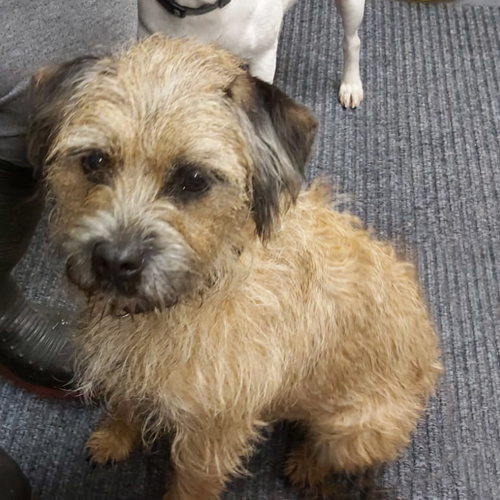 Yippee's background is a mystery and when he first arrived on the scene he was a powerhouse of excitement and energy. He's now much calmer but just like Smudge he too will pretend he's never been fed.

There is also a dedicated group of volunteers who regularly give up their time for outreach work at Notley, Abberton and anywhere they are needed 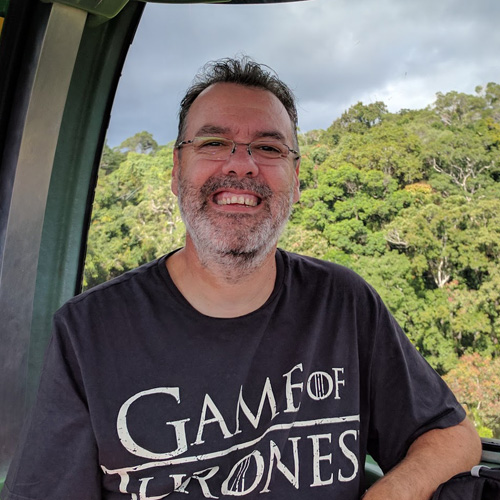 Ian loves astro-photography due to his uncanny ability to sit around in front of the telly for hours whilst his telescope is outside in the cold. Formally our 'head of special projects' (which we think is code for 'finding the nearest pub), he's most recent triumph was building a portable meteor detector using, amongst other things, a tape measure. Part of the social media team.
STEM Ambassador. 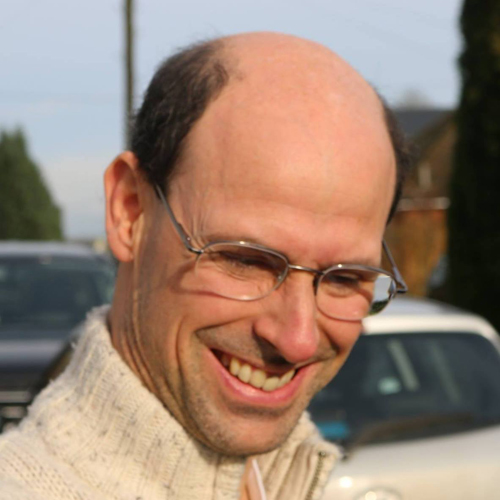 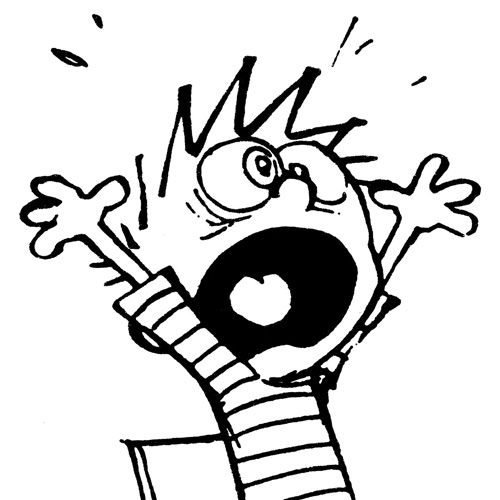 Simon has demonstrated great artistic skill and has his own mug at the Observatory - touch it at your peril. His grand designs for a laser glove have yet to come to fruition, but we're sure it won't be long. Favourite thing to talk about: The Garnet Star. Do ask him about it, but please make sure we're not around first. 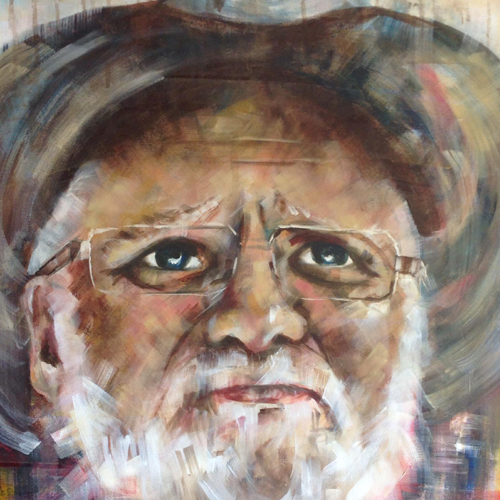 When Chris joined NEAS he quickly discovered that if he asks how he can help, we will find him a job! And that's not put him off (yet). 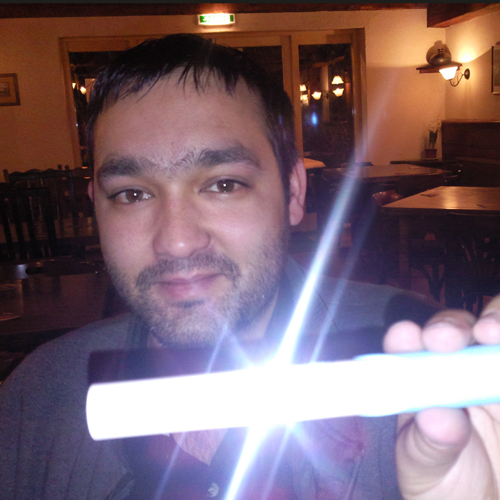 Pictured here with a Geiger Counter (yes really) Leo goes by the nickname of Astro Ninja for reasons that are too complicated to explain here. He spent two years in CERN trying to create a black hole; rumours that he's trying to get the YAC to do this are hotly disputed.

In a department of scientists, Rachel has managed to earn herself the title of "geek". That's quite an achievement! 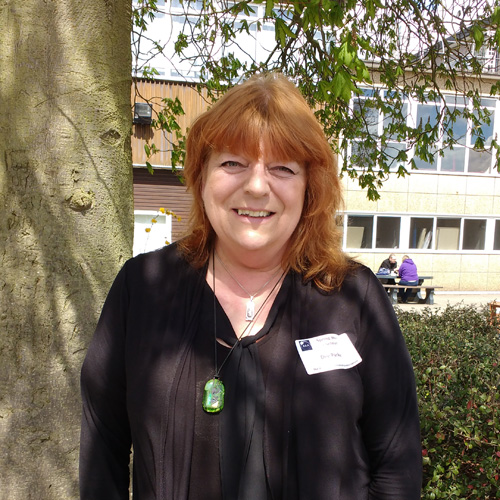 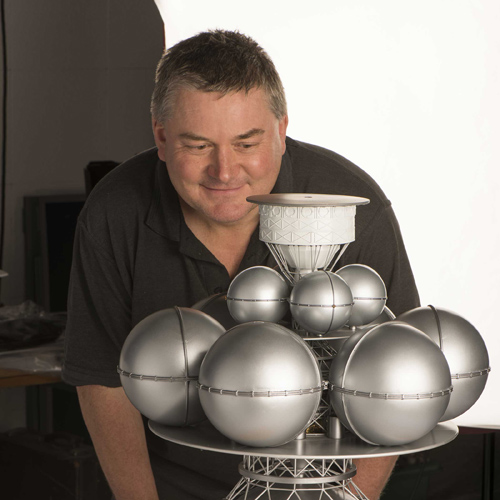 Terry is a model man. And by that we mean he makes models. He is the Chief Spacecraft Model Builder for the Institute of Interstellar Studies.

And last, but definitely not least, the editor of Pulsar. 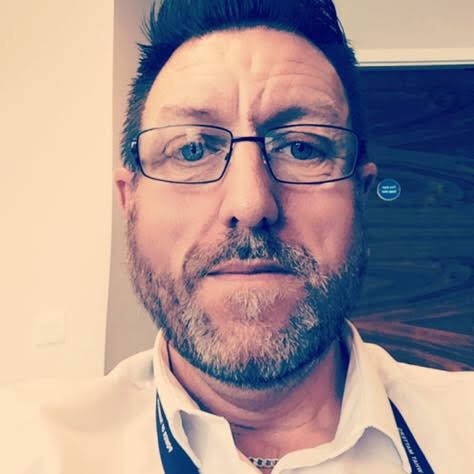 Recently press-ganged - sorry let's try again. Peter volunteered to be the new editor of Pulsar and every month he keenly awaits for articles to flood in.

We are delight that two esteemed scientists are our honorary presidents. 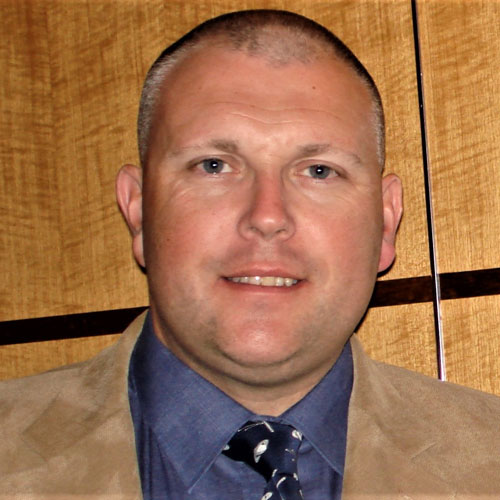 Andy Green is a long-time friend to the Society and is well-known across the globe giving lectures, sharing his passion for astronomy.

As well as being the Director & Senior Lecturer for Stardome Planetarium, he is also a Fellow of the Royal Astronomical Society, Director of Anglo-Australian Astronomy Education Partnership, regularly giving tours in Iceland on the Aurora Borealis, while also a good friend of Apollo astronaut Charles Duke! 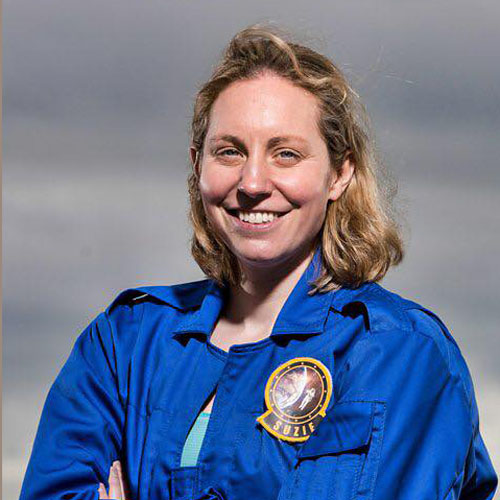 You may recognise Dr Suzie Imber as the winner of the 2017 BBC series "Astronauts: Do You Have What It Takes?"

Since then, Dr Imber has been on various media outlets and we sincerely hope that she will be the first NEAS member to make it into space!

Dr Imber's day job is a lecturer in the Department of Physics and Astronomy, at the University of Leicester, where her main area of research is the magnetosphere of Mercury; including being the co-investigator on the MIXS instrument on board ESA's BepiColombo.