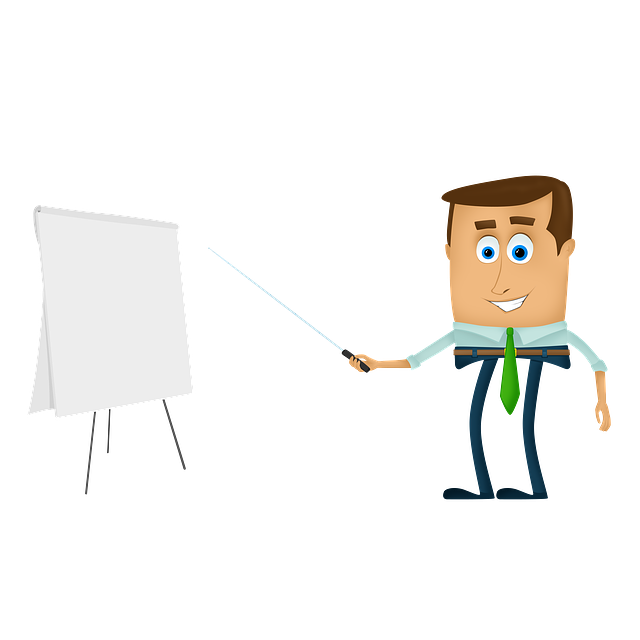 Cosmic Rays: Atom-smashing visitors from space, The Origin of Particle Physics, and a new telescope into the Universe

What are cosmic rays?

We are constantly being bombarded by invisible, high energy particles from space that make those at the LHC look like pipsqueeks!

What are they? Where do they come from?

The answers can push the boundaries of physics as we know it!

On earth, these particles explode into showers of debris than can spray over 100’s of kilometres!

To investigate them takes some of the biggest experiments taking place on the planet!

The study of these particles has opened a new window into the universe in the form of neutrino astronomy and opened the door to the field of particle physics which in turn is now helping to address the most fundamental questions in Cosmology. 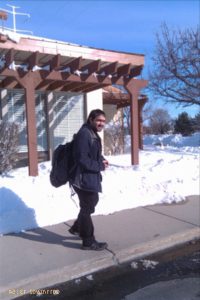 Leo Jenner has been a member of NEAS for about 7 months.
He has spent most of his life in Essex, having been to school at CRGS in Colchester.
He then went on to studied physics at University College London.

He spent a year down a mine in the USA operating the equipment chasing neutrinos and spent two years in CERN trying to create a black hole.

Most recently, he has been teaching science and maths in schools and as a private tutor.